Feeding the “Greenest City”: Historicizing "Local," Labour, and the Postcolonial Politics of Eating

Employing a feminist “post”-colonial analysis, this text reflects on the invisibility of racialized agricultural labourers, and the ways in which temporary foreign worker programs reinscribe racial hierarchies and historical functions of empire. In establishing a context for present-day exclusions, I examine emerging research on Chinese farming in what is now Vancouver, roughly from the completion of the Canadian Pacific Railway (1885) to the end of the “exclusion era” (1947). Offering a counter-narrative to the assumption that ‘local food’ is inherently more ethical and sustainable, this analysis interrogates idealized notions of local food production. Highlighting continuities between historical racial hierarchies and contemporary state-sanctioned exclusions, I assert that inequalities are not coincidental by-products of the agricultural system but are central to Canadian food production. The existence of temporary foreign worker programs is the latest solution to critical “cheap” labour shortages and the permanent demand for this labour in the agricultural sector. 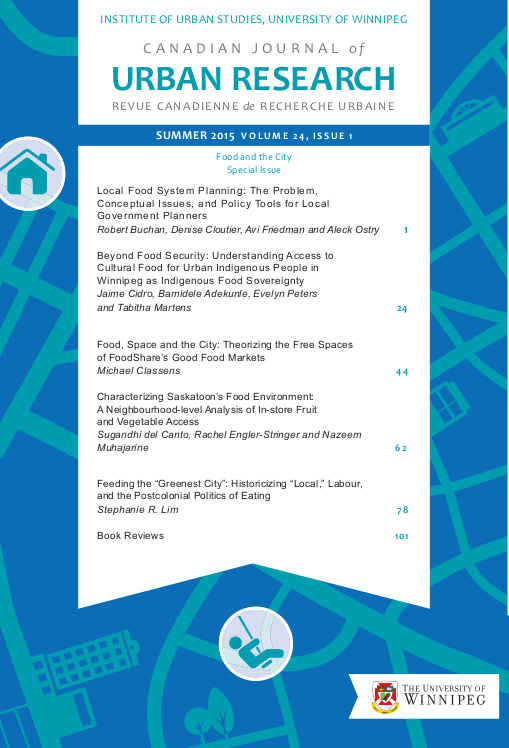