The city of Ottawa is on unceded Algonquin territory and, as the centre of formal political power in what is now known as Canada, has represented an important site for local, regional, national and international Indigenous networks organizing to resist settler state agendas of dispossession and assimilation. Yet the city-region is rarely acknowledged as a deeply contested space where competing ideologies and imaginaries reproduce and disrupt settler colonial common sense and state power. Based on a critical interrogation of methodological settler colonialism, this paper proposes a decolonizing scalar lens to analyze Indigenous contestations that unsettle Ottawa. Through brief case studies of local community-building, the Algonquin land claims process, and Chief Theresa Spence’s hunger strike on Victoria Island, it illustrates the contested, interconnected, and competing nature of scalar confi gurations and spatial ontologies and the role of “Ottawa” in settler colonialism and Indigenous resurgence. 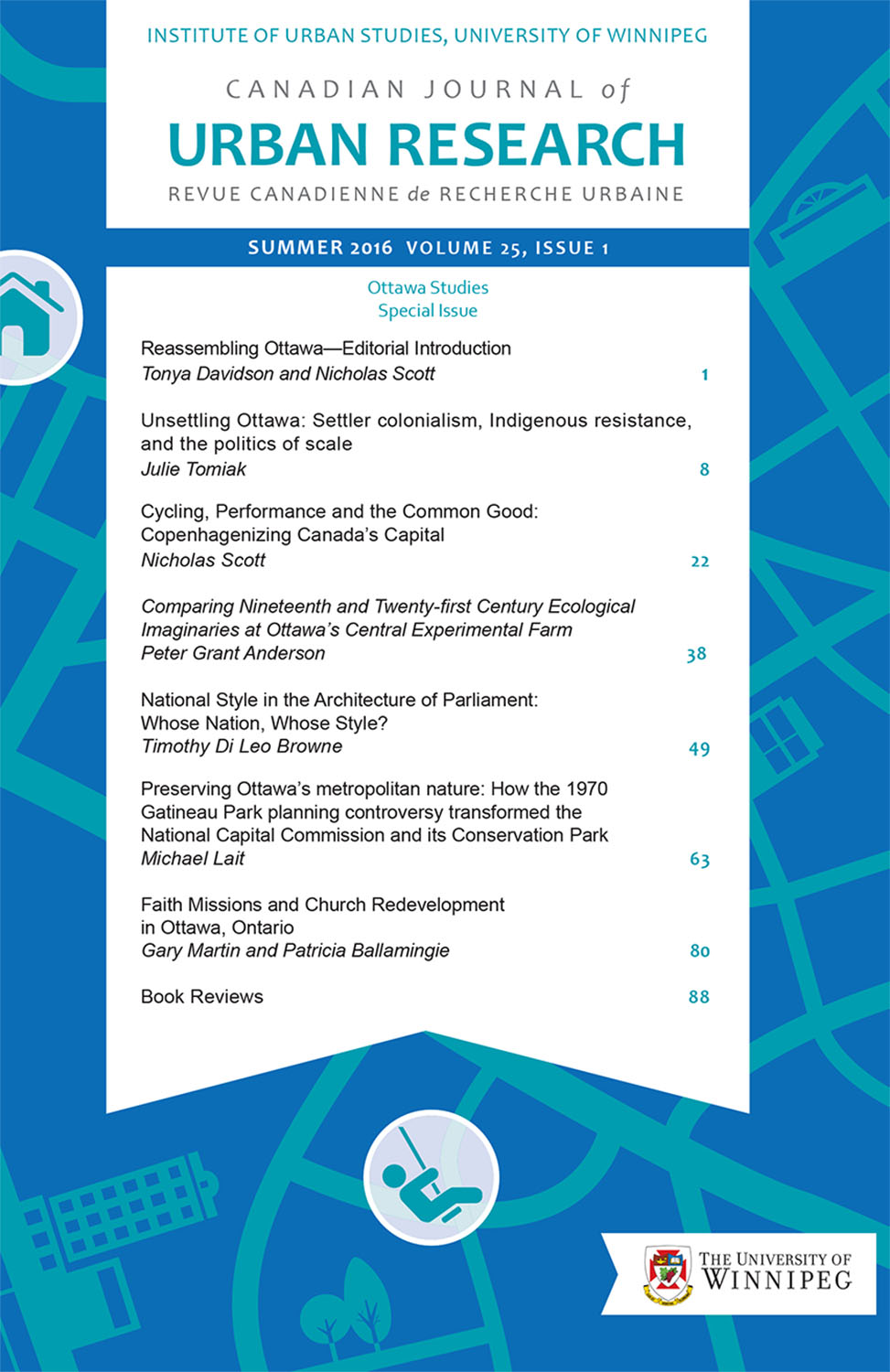