Art and Neighbourhood Change Beyond the City Centre

In critical urban research, artists are typically seen as drivers of central city gentrifi cation and public arts as
depoliticized tools of the creative city agenda. This paper takes Toronto’s Main Square as a case study, first,
to delineate the multiple ways that community arts can influence social change beyond gentrifi cation, and
second, to identify suburban space as an important site of cultural and creative policy articulation. We claim
that the unique non-central location of Main Square appears as a significant factor shaping the trajectory of
transformation and delimiting the political potential of arts in engendering public values and in addressing
spatial injustice. We claim that rather than following the script of neoliberal creative city policies, community
based public art can work within and against a market-driven logic of cultural programming to pose new
opportunities for public space and public life. 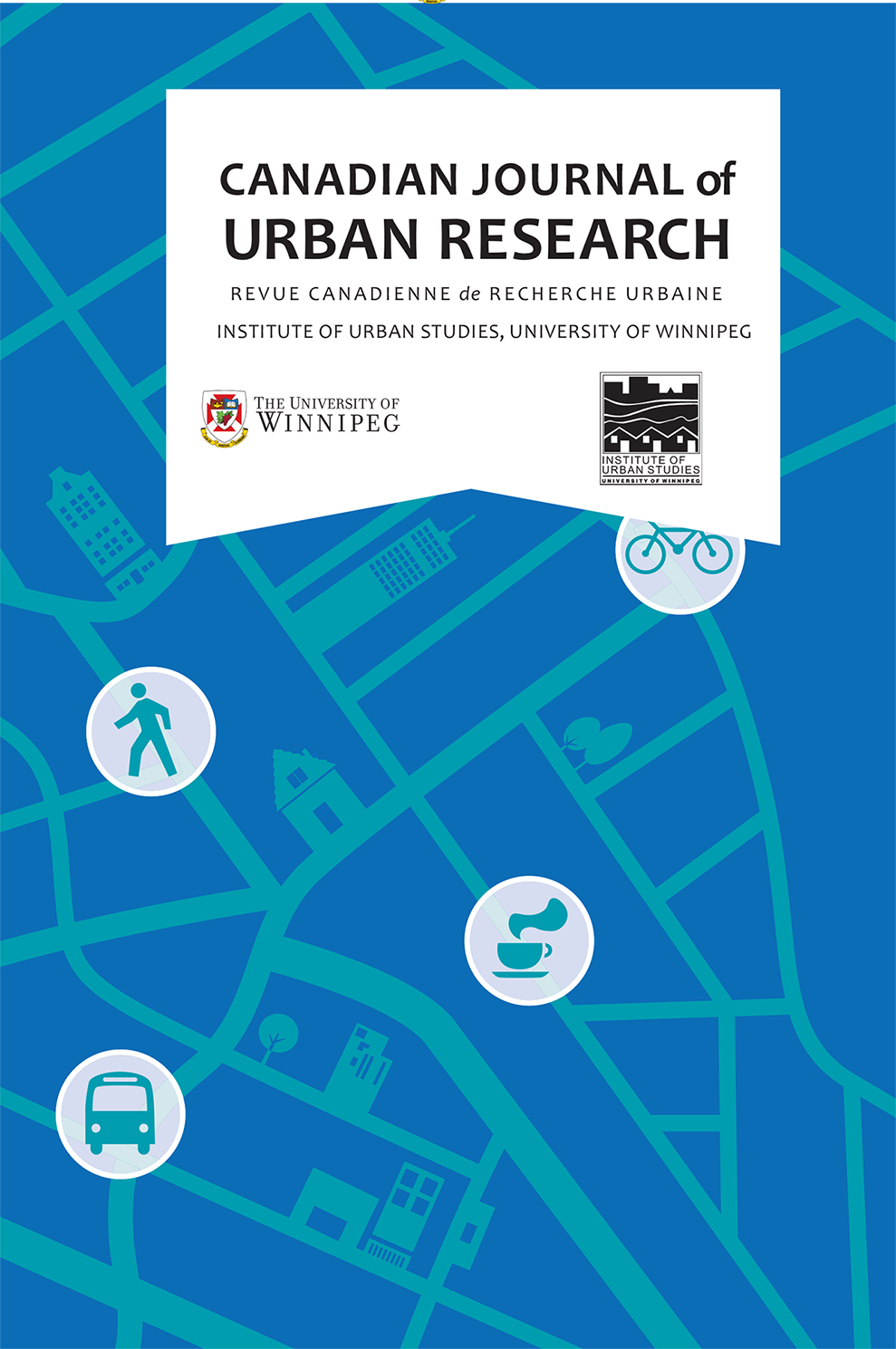